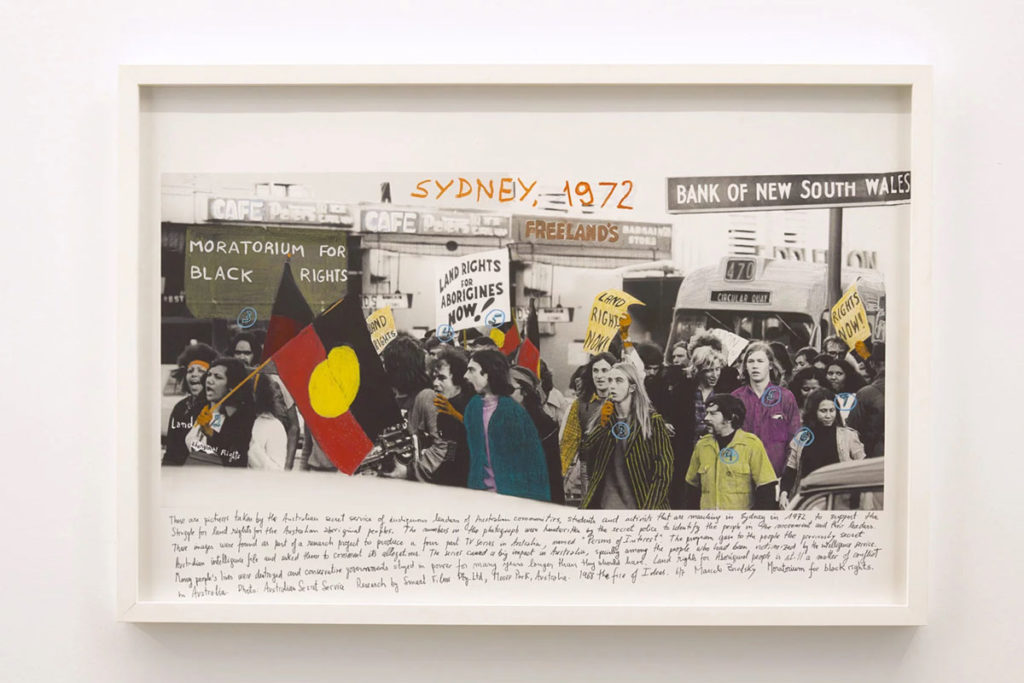 Original image from the Australian
Secret Intelligence Service (ASIS),
researched by Smart Film for
the production of their TV series
Person of Interest (2011–2016) 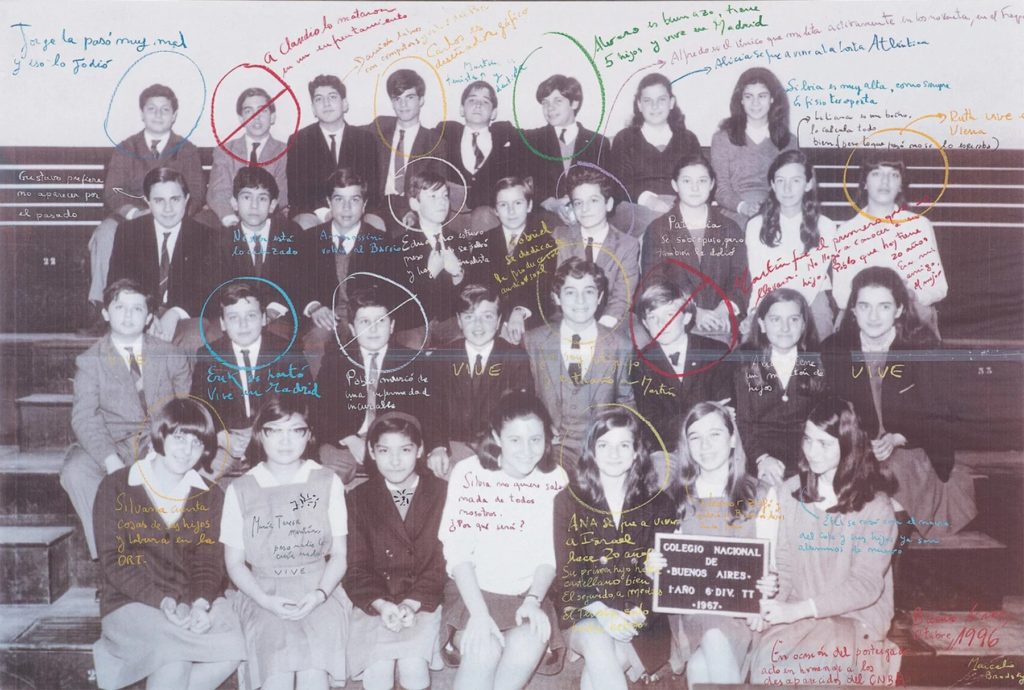 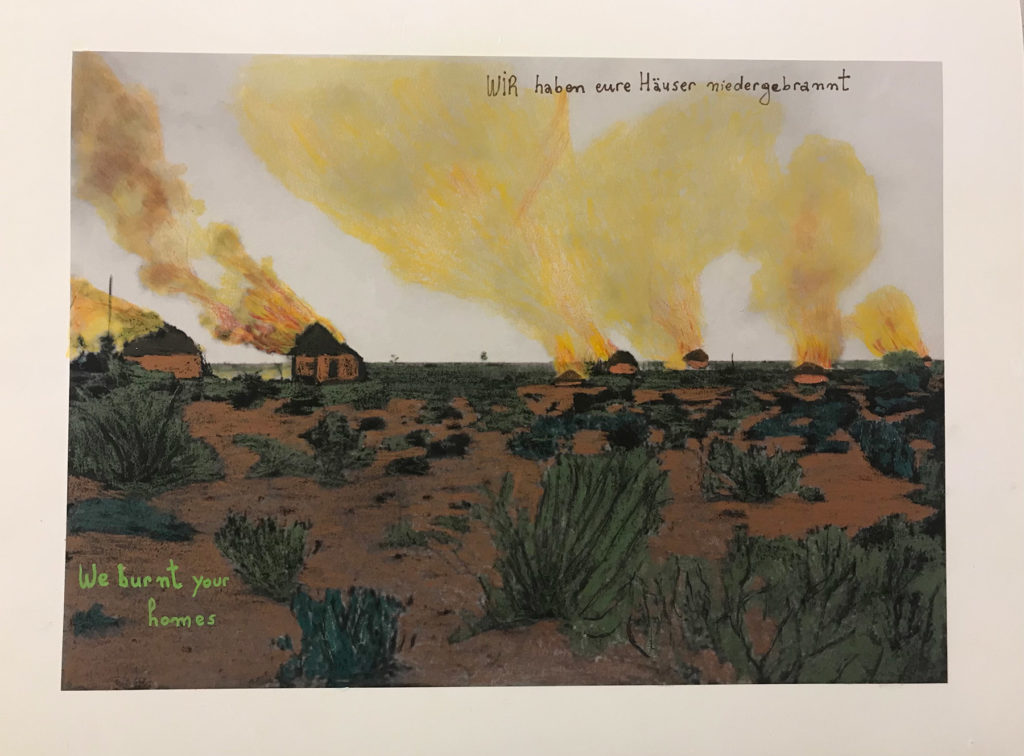 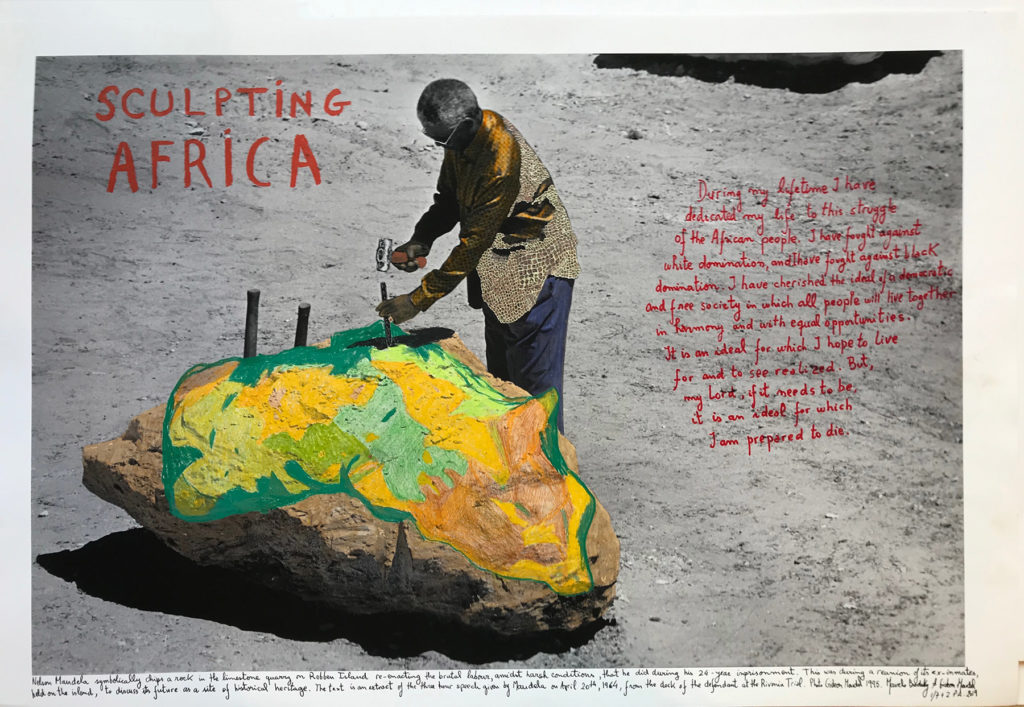 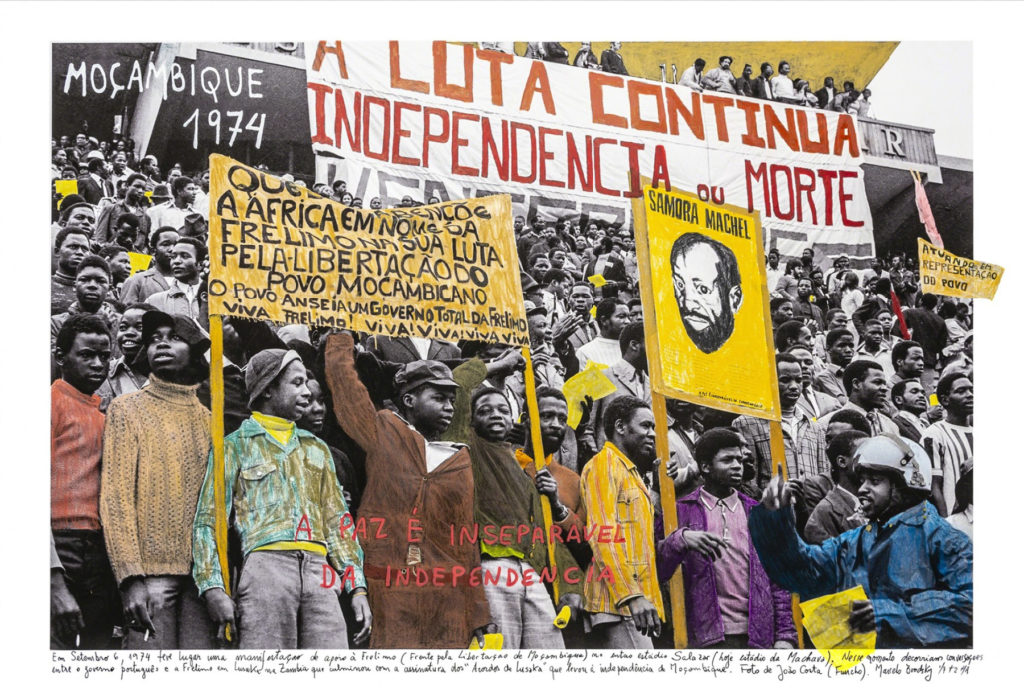 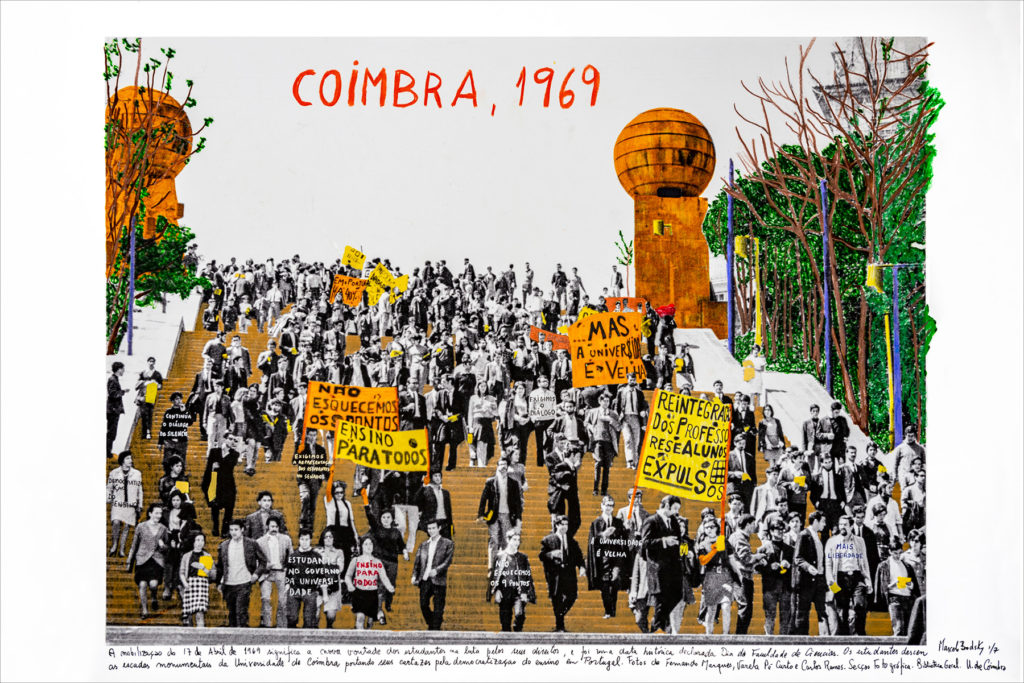 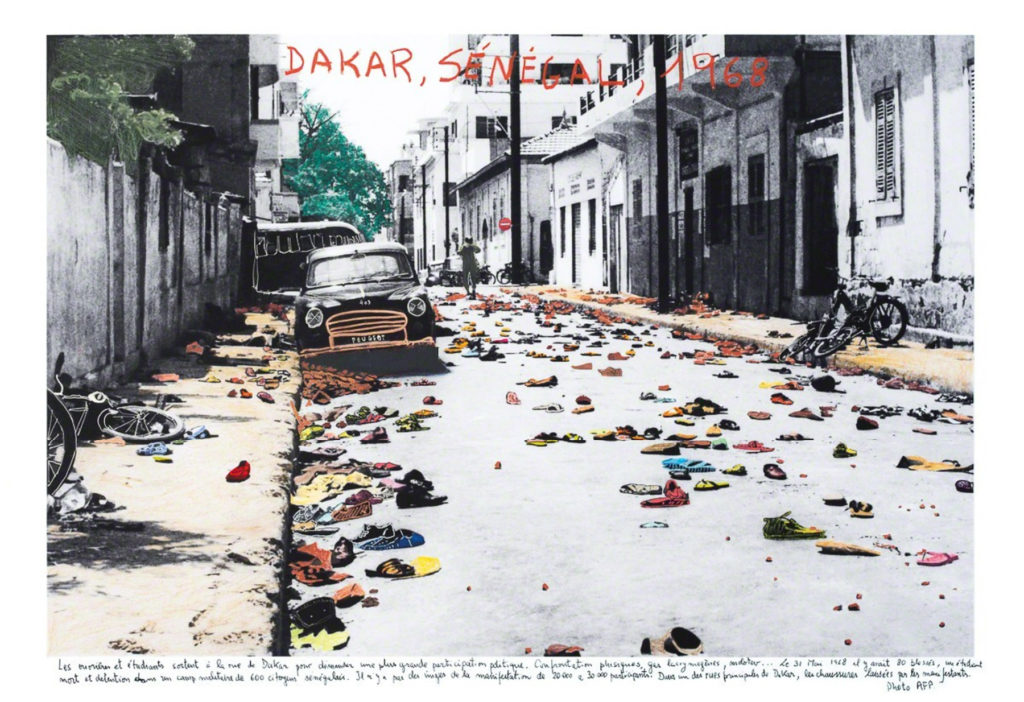