In this exhibition, emblematic artworks are on view, namely Ai Weiwei’s “Study of Perspective in Glass”, which crystallises a symbol of protest and revolt against forms of organisation in contemporary society. Graeme Williams’ 1991 photographic work “Toyi-Toyi” from his renowned ‘Struggle for Democracy’ series became one of the symbols of the end of Apartheid in South Africa, which was later appropriated in 2008 by Hank Willis Thomas, triggering a copyright dispute. It is also shown António Ole’s iconic work, “On the Taking the Pill (1970)”, one of the first works by African artists on this subject, which is here revisited through a limited serigraph edition celebrating women’s rights.

RED TAPE encourages people to reflect on fundamental rights and freedoms that should be permanently vindicated. 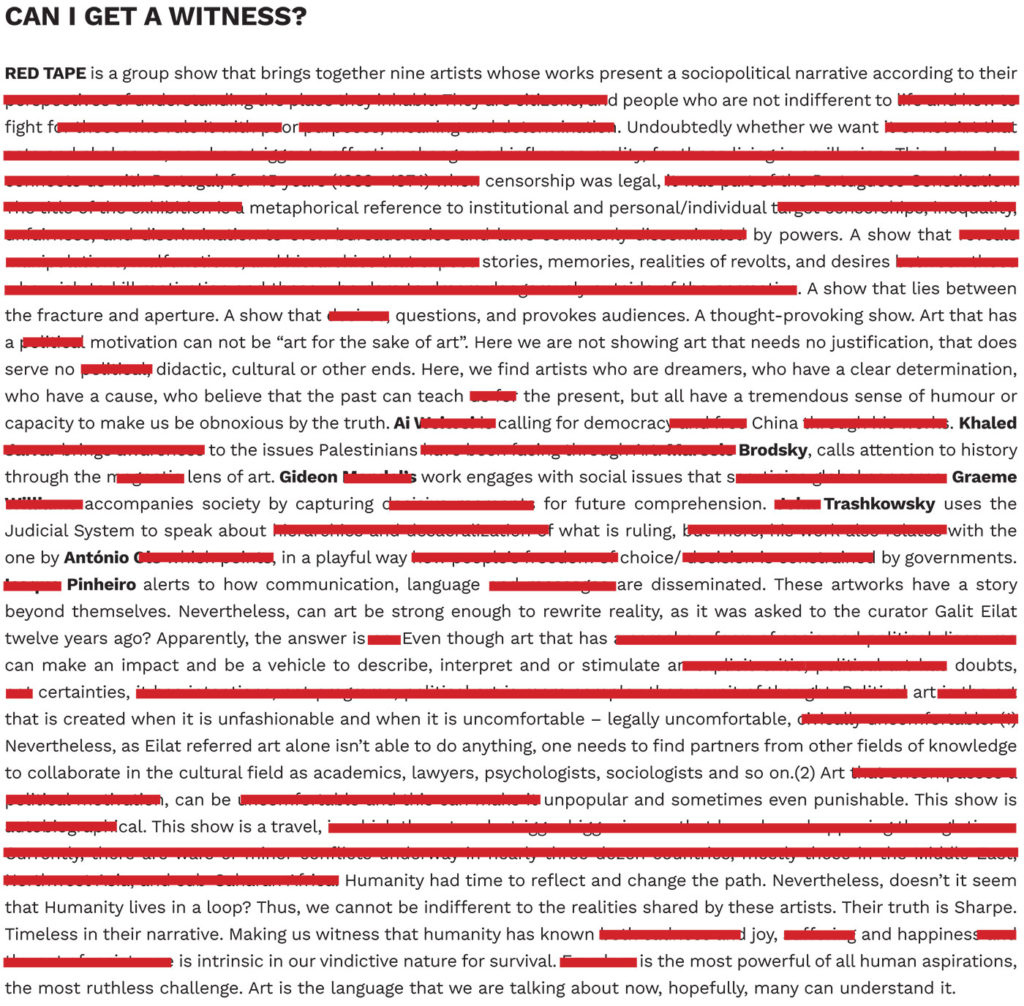 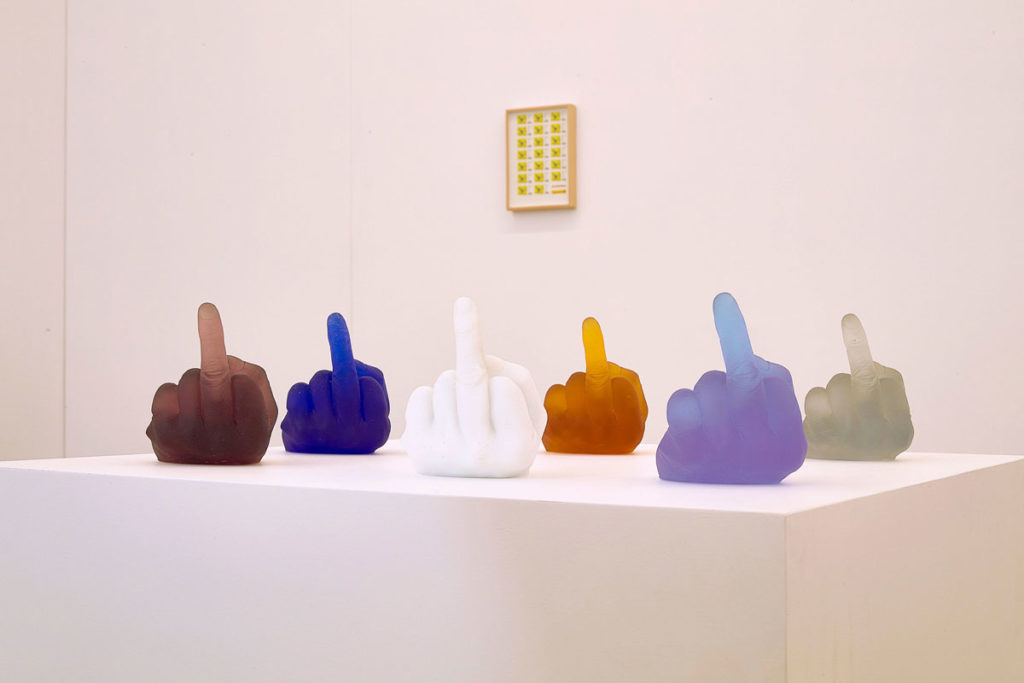 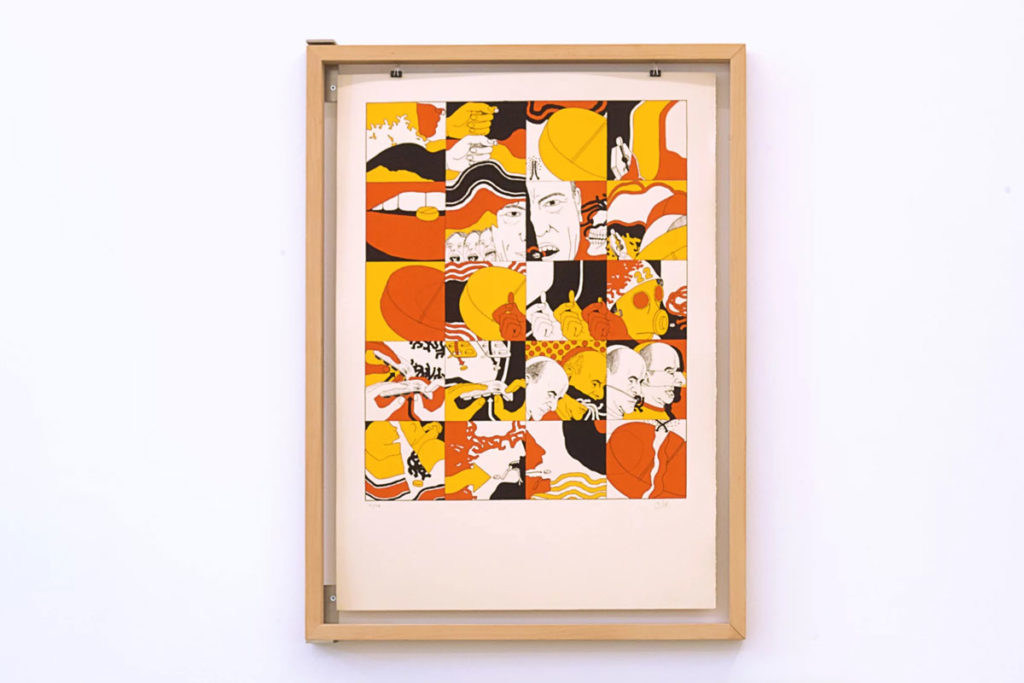 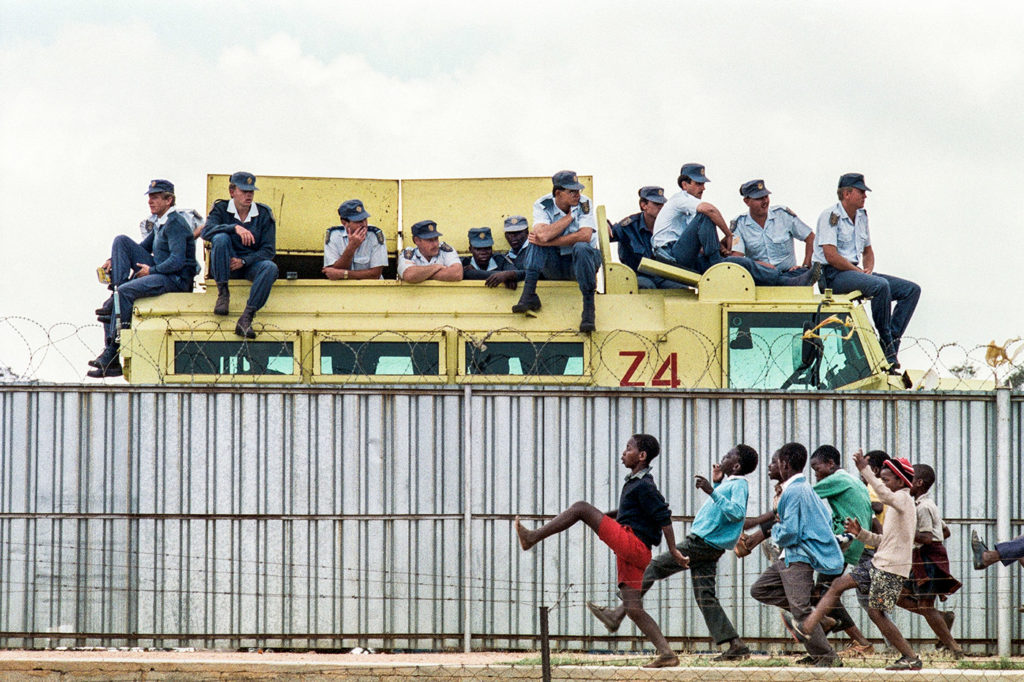 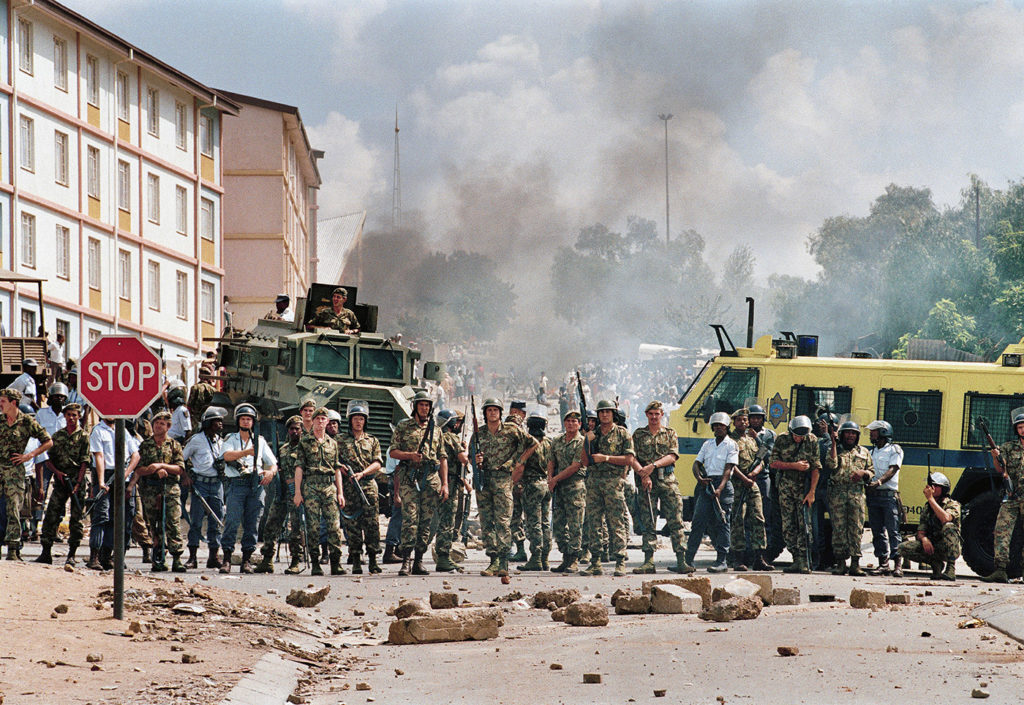 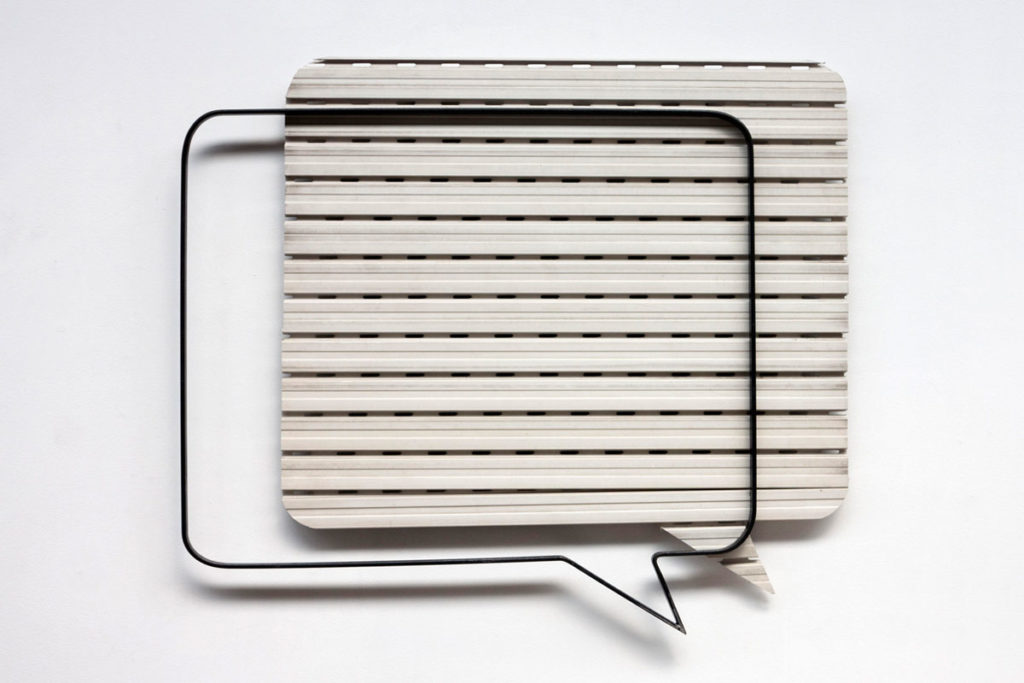 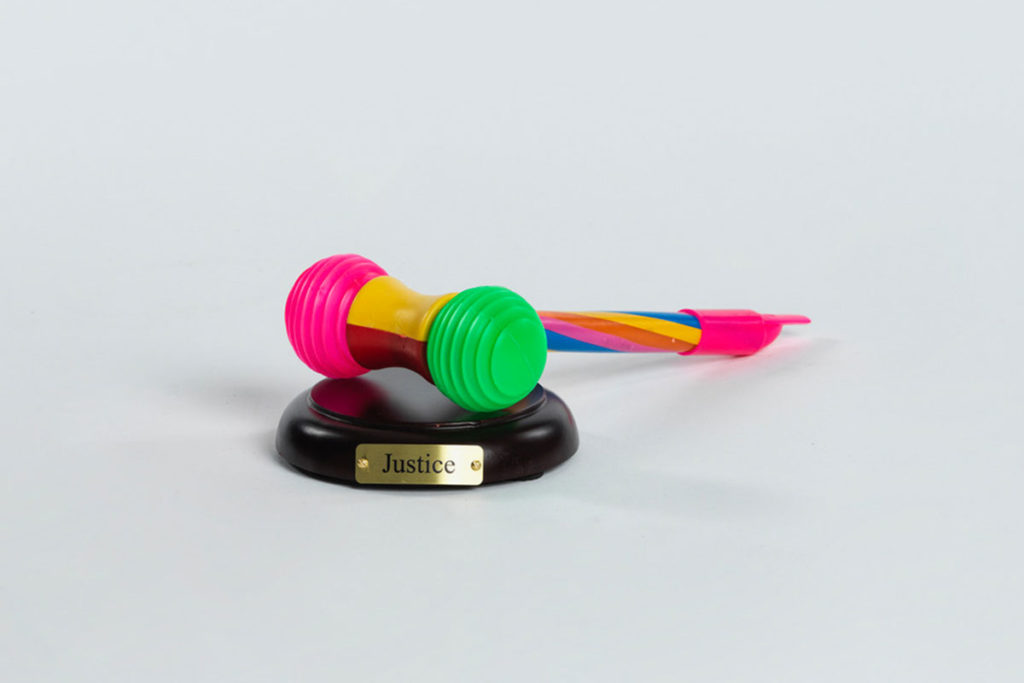 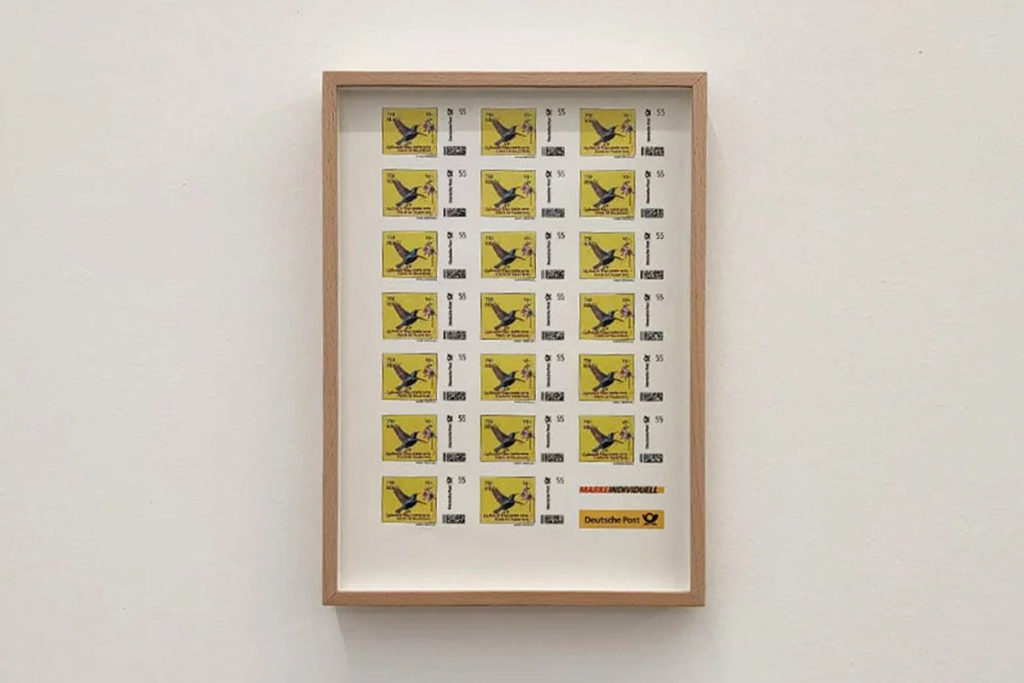 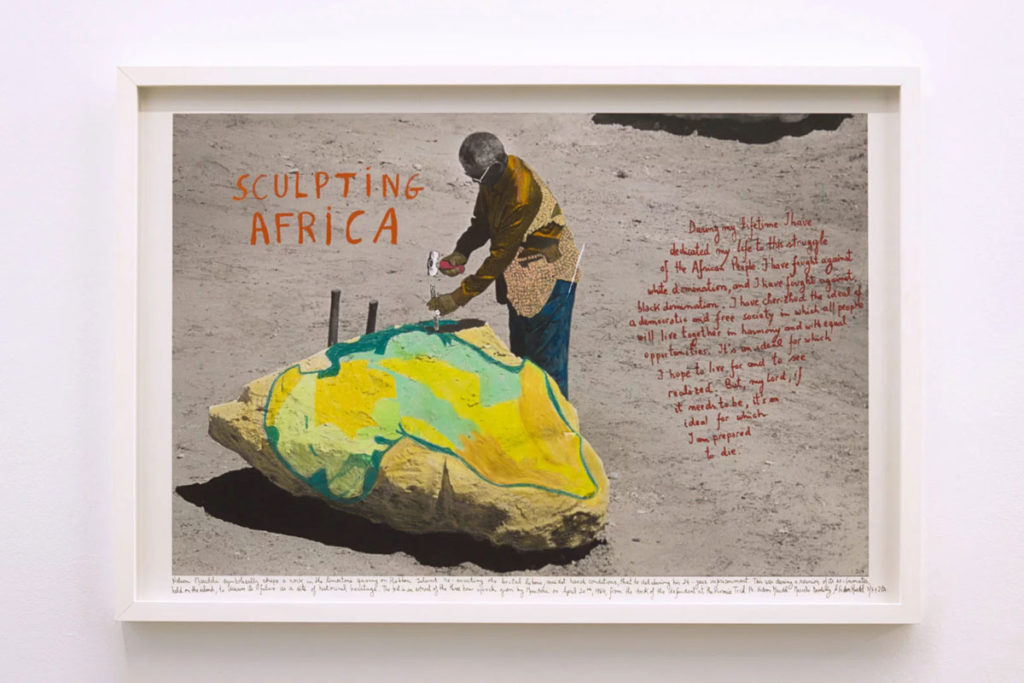 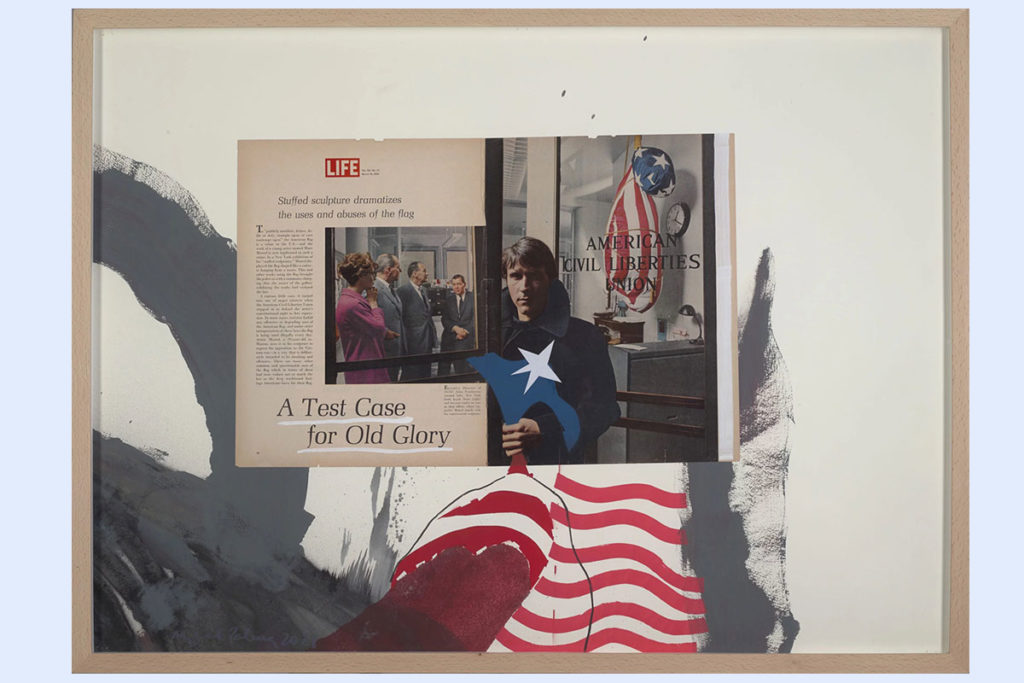 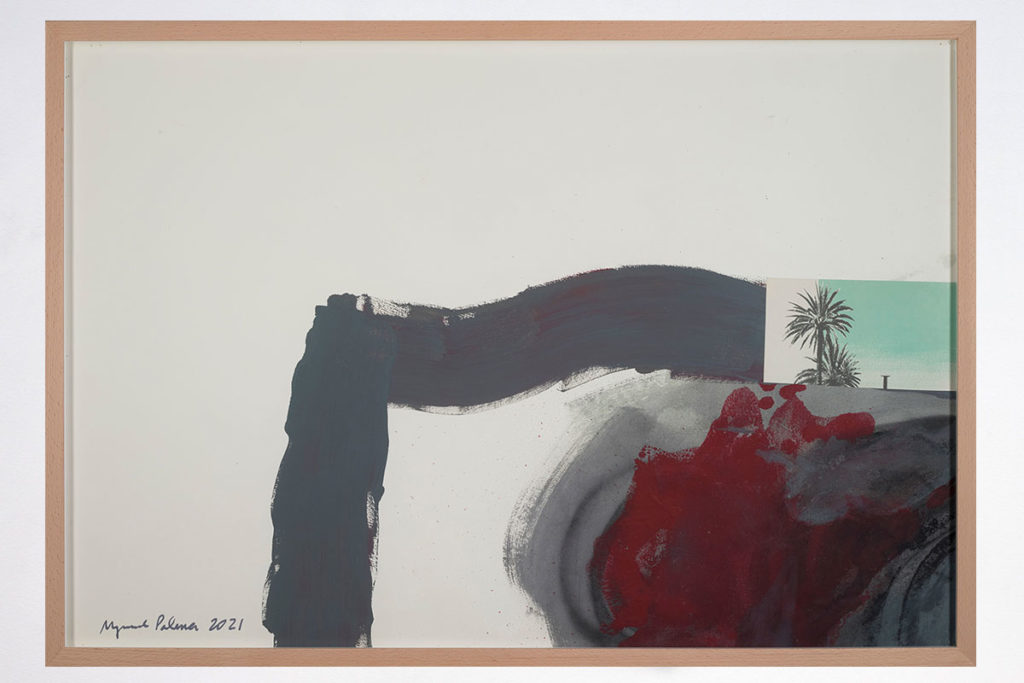 Ai Weiwei lives and works in multiple locations, including Beijing (China), Berlin (Germany), Cambridge (UK) and Lisbon (Portugal). He is a multimedia artist who also works in film, writing and social media.

An artist’s biography is something that is developed over time and can manifest itself as parallel to the work, a right and poetic freedom. In the case of Isaque Pinheiro we can reinforce the idea of the biography, as something designed and constructed.

The art of John Trashkowsky is a sharp and satirical observation of societal topics, with timeless conclusions. His remixes and new interpretations of everyday objects turn big questions of our time into unique artworks. The mission is to surprise us out of our antipsychotic, coffee-swilling, anxiety-ridden pill-popping paranoia with products that make us want to jump out of our skin, with joy or irritation. His work was presented in New York, Barcelona, Paris, Berlin, Hamburg, Munich, Basel, Zurich, Sophia, Moskau, Seoul, Hong Kong and many other locations.

Marcelo Brodsky is considered one of the most important contemporary artists in Argentina, being an international visual artist and a human rights activist, he focuses on visual language, Memory and Human Rights.

Miguel Palma is an artist who appropriates the narratives of modernity in permanent querying to better reflect on the present, he is clearly fascinated by icons of classical modernity: the aviation world, the motor car, architecture, nature (more or less domesticated), and technology in general. With a career of over three decades, his works cover different media, such as sculpture, video, installation, drawing, and performance.

António Ole is a leading figure in the history of artistic developments in Angola and one of the most active on the international contemporary art scene among Portuguese-speaking African artists. His rich and diversified visual universe is bound in the vivid intersection of direct observation, historical memory, far-reaching references and pressing contemporary issues such as poverty, inequity, migration, corruption and unsustainable development.

Khaled Jarrar’s work explores modern power struggles and their sociocultural impact on ordinary citizens. He completed his studies in interior design at the Palestine Polytechnic University in 1996 and began working in photography. He garnered significant attention for his exhibition in 2004 at the Howarra and Qalandya checkpoints where his photos were displayed to attract the attention of Israeli soldiers. In 2011 he graduated from the International Academy of Art (Palestine). His recent work “Live and Work in Palestine” was the first unofficial Palestinian stamp. Khaled used it to stamp the passports of people from all nationalities who volunteered.  The everyday objects appearing in Jarrar’s reflective work, whether by their shape or nature, are juxtaposed with the severity of the issues he examines, giving the political content of his art greater significance while underscoring the autobiographical nature of his themes.

Gideon Mendel’s intimate style of image-making and long-term commitment to socially engaged projects has earned international recognition. Mendel began his career as a news and ‘struggle’ photographer documenting the final years of apartheid in South Africa. This experience marked him deeply, and much of his subsequent work has been engaged with the key issues facing his generation. In 1991 he moved to London and continued to respond to global concerns, especially HIV/AIDS. Since 2007, using stills and video, Mendel has been developing a variety of narrative threads in response to our global climate emergency.  For many years his main focus was Drowning World, an art and advocacy project about flooding. This work has been seen in many publications including National Geographic, Geo and the Guardian Magazine. Along with this, his images have been used in many climate protests, while his photographs and video pieces are increasingly seen in a variety of gallery and museum contexts. More recently Mendel has extended his work about climate change to incorporate the element of fire with the Burning World project. He has received the inaugural Jackson Pollock Prize for Creativity and the Greenpeace Photo Award. Shortlisted for the Prix Pictet in 2015 and 2019, he has also received the Eugene Smith Award for Humanistic Photography, the Amnesty International Media Award, and six World Press awards.